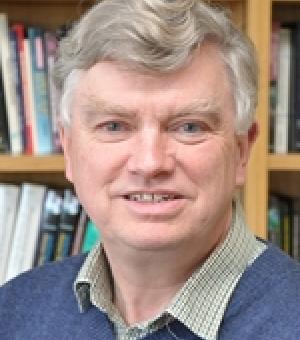 Whenever a fundamental new principle of science is discovered, the chances are that sooner or later a way will be found to use it for a new technology. The quantum mechanical principles of superposition and entanglement, identified nearly a century ago, are now understood to offer spectacular potential for technological applications. Superposition describes how an object can be in two states at once, as it were "here" and "there" at the same time. Two or more objects in superposition states can be entangled, so that measurements on each of them are correlated in a way that goes beyond anything we would expect from everyday intuition. Exploiting these effects in practical devices would provide new capabilities for fields such as molecular light harvesting and for molecular quantum technologies such as sensors, simulators, and quantum computers.

Successful laboratory experiments have shown that molecules of various kinds can exhibit these crucial quantum properties. Molecules are composed of electrons and atomic cores or "nuclei". Both electrons and nuclei can have a property called spin associated with them that makes them behave like tiny bar magnets. We have confirmed that electron and nuclear spins can be put into superpositions or entangled, and they can last for a long time in that condition. Most of the experiments so far have been in small test tubes. The crucial step now is to implement the same effects in nanometre scale electrical devices, such as single electron transistors consisting of single sheets of carbon rolled up as nanotubes or flat as sheets of graphene. By making hybrid technologies that combine molecules with nanoelectronics, we will lay the foundation for scaling up to more complex systems.

At this very small size, different atoms or molecules in different places affect the behaviour of the device. A breakthrough in the past few years enables us to see the positions of individual atoms in the materials which we want to use in our devices. The technique is aberration-corrected electron microscopy, and provided the electrons are not too energetic it is possible to look at the structures which we have made without damaging them. In this way we shall be able to relate the device performance to the atomic resolution microscopy of the component materials. Individual components of this vision include the following.